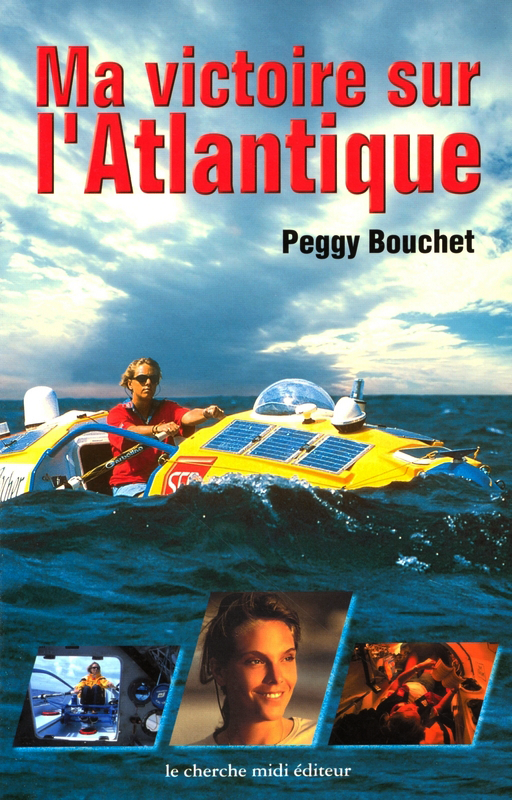 Peggy Bouchet left Cape Verde November 18, 1999 to reach the Caribbean, she arrived in Martinique, Wednesday, January 5, 2000 in the morning. By only… the strength of her wrists. She is twenty-six old, the first woman to dare to row the Atlantic ocean.

Her dream is all the more remarkable because she had already once tried the adventure… and almost succeeded. She had capsized on 27 May 1998 after 79 days of rowing, one day before the finishing line.

During this crossing, Peggy was the first woman in the world to open the road to the Atlantic rowing. A pioneer, she has proven that this feat was possible for women.

But Peggy Bouchet would not settle for an unfinished victory. She started more determined, stronger  to cross the finishing line.

Here is a magnificent lesson in courage !