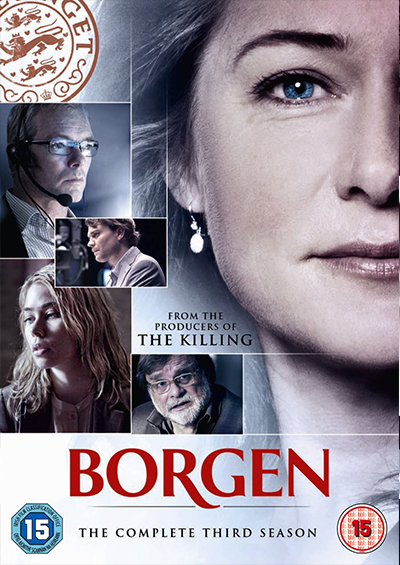 A terrific Danish series. Certainly one of the best series in recent years !

The three seasons invite us to follow Birgitte Nyborg, leader of the centrist party elected Prime Minister of Denmark.

The series takes us into the arcane world of politics and a TV channel, political relations with the world of journalism, rivalries, communication strategies, political alliances, all conducted with finesse and subtlety. It also addresses many social issues.

Each season is usually built on the same pattern with the complete treatment of a political subject or company resonate with the private lives of characters who are admirably interpreted.